Having completed a degree in Business Administration as well as achieving qualifications in food and nutrition, plus helping her mum Clare with a family pre-school, Eliza Hall looked to her own love of vegan food for her business idea.

“I always thought that I would end up working for a big corporate but felt that I was almost obliged to set up Dippy’s in order to fill a gap in the market for an easy, tasty lunch choice.”

When talking to friends and family, a constant issue for many wanting to follow a plant-based diet, was the lack of lunch options, especially in terms of sandwich fillings.

Eliza carried out research on social media and online by searching for vegan sandwich options. She quickly identified the opportunities for chickpea-based fillings for sandwiches to satisfy an apparent lack of provision.

“My research online discovered a massive wave of support for alternatives to hummus. It became obvious that many people felt that a delicious sandwich was almost a basic human right and one that as a vegan, is unfulfilled in the current marketplace.”

And thus, the idea for Dippy’s was born and Eliza wasted no time in deciding to set up her own business so that she could develop a range of chickpea-based dips.“I knew that I had a viable business idea from the research I had carried out and set out to make my own business a reality.”

To provide her with the skills and knowledge to set up her business, Eliza went on a number of workshops organised through Outset Plymouth which allowed her to develop a business plan and consider the best route to market for her product ideas.

“The combination of workshops with Outset together with the support from Outset Finance which gave an injection of finance, meant that I felt very supported. The positive relationship that I had built up with the Outset team, gave me the confidence to talk openly around finance. The one to one sessions enabled me to develop a proper cashflow in advance of applying for the loan from Outset Finance. When it came to the loan application, I was in a far stronger position of knowledge.”

Eliza explained, “The Outset Finance team were very supportive and acted as a valued second opinion to help me to rationalise my plans. They helped me realise that if the business was to be a success, that I needed to look at larger scale production with a manufacturer in order to make it profitable.”

Eliza chose Outset Finance as her funding provider on the basis of the positive relationship that she had already established with the Outset team and the continued support offered by the programme. “I would not have received the level of support from a traditional bank, nor would they have taken a holistic approach to my business, as Outset Finance did.”

She continued, “The biggest challenge when you are setting up a business is making the decision to go for it. It is an uncomfortable feeling to take that leap of faith, but the support of the Outset team gave me reassurance and the confidence to believe that I had taken the steps needed to make it a success.”

At Dippy’s, their value proposition is that I aim to be different in all that I do, from the attractive packaging designs to the innovative products, interaction with followers on social media and their general approach to business – Eliza signs off her emails as Chief Dippy Officer.

“The loan of £15,000 from Outset Finance enabled me to upscale the business in a way which would not have been possible otherwise. Initially I thought that the money would be used to help us expand our delivery service locally, but I came to realise that the future lies in working with a manufacturer to produce the dips on a bigger scale. This together with working with a professional design agency will help me to access the larger retailers with their wide market reach.” stated Eliza.

The growth of the popularity of plant-based diets is happening apace and it was crucial that Eliza moved fast to develop her products and carry out testing with a manufacturer in order to be a market leader. She added that “The skills and knowledge that I developed with the support of the Outset team meant that I had confidence to take strategic business decisions, to back up the market research I had carried out.”

Eliza has now established a relationship with a manufacturer, carried out product testing and production is due to start soon. Alongside this development, professional branding and packaging has been developed with a design agency which means that Eliza is now in a position to make approaches to the large retailers.

“Watching the products that I had personally developed appear out of the machines and drop into the pots at the manufacturers during testing was an exciting moment for me. It meant that my business was finally becoming the reality that I had dreamt of.” 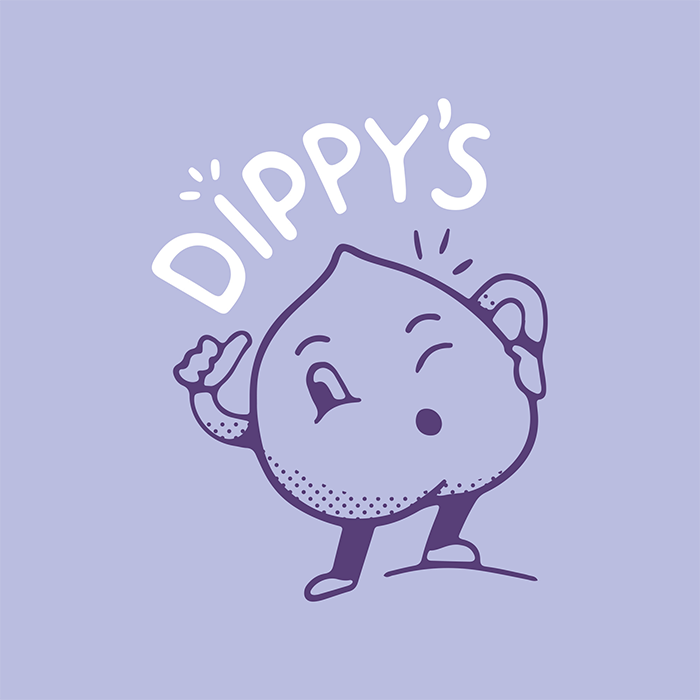 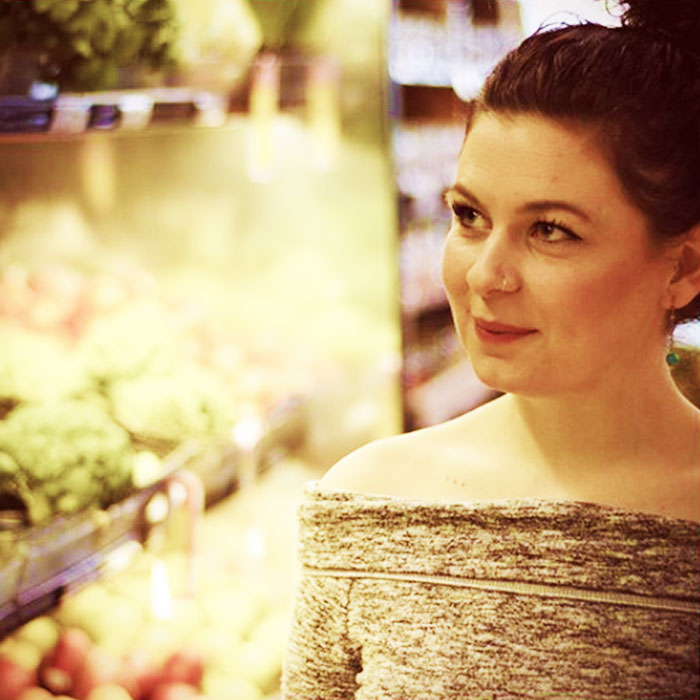